These times im not so in the mood for taking photos. So my archive has to serve. In this case this are some 6×6 negative films I took about 15 years ago with my Bronica S2. Meanwhile I digitized and them and did some digital work. Although it was a color negative film I decided a conversion to black and white. 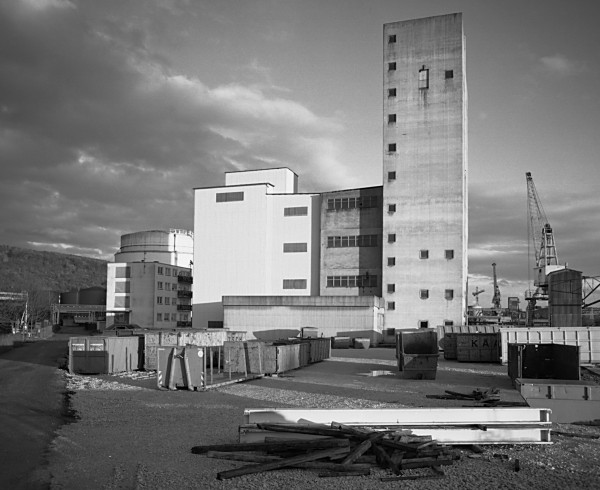 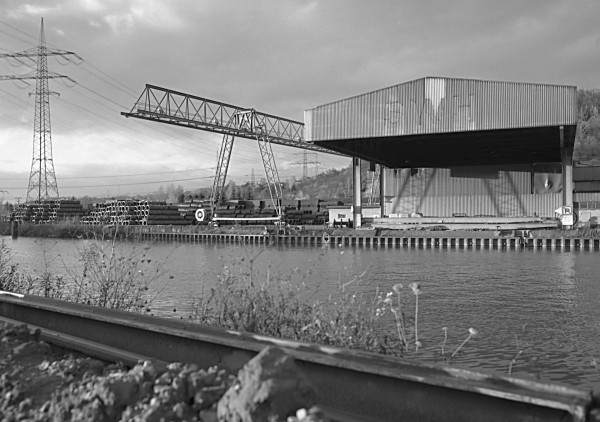 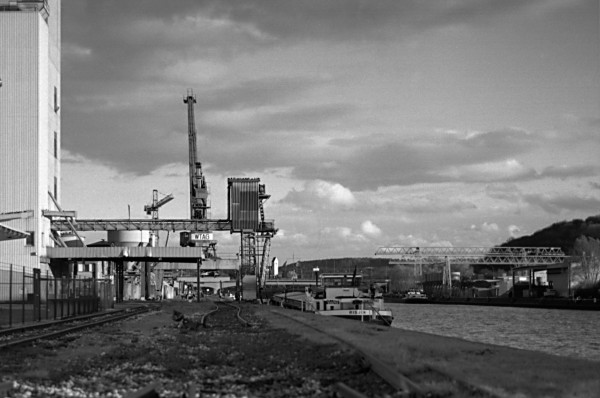 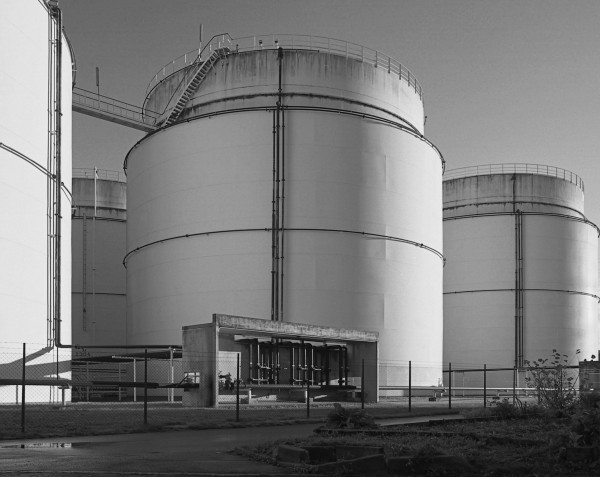 I just took maybe four or five films. The problem was  just the postprocessing, which is was impossible without a photo lab. I think a big advantage of the 6×6 format ist that it has a lot of space for trimming, transformation, etc. and thanks to the digital technology this is no longer a problem. I guess, I’ll take the one or other photo with the Bronica again…