For some long time it was on my wish list. And occasionally I could shoot one on eBay for a somewhat reasonable price (how much exactly I won’t tell you ). A Carl Zeiss Jena Flektogon 35mm in the F2,4 Multicoated version. 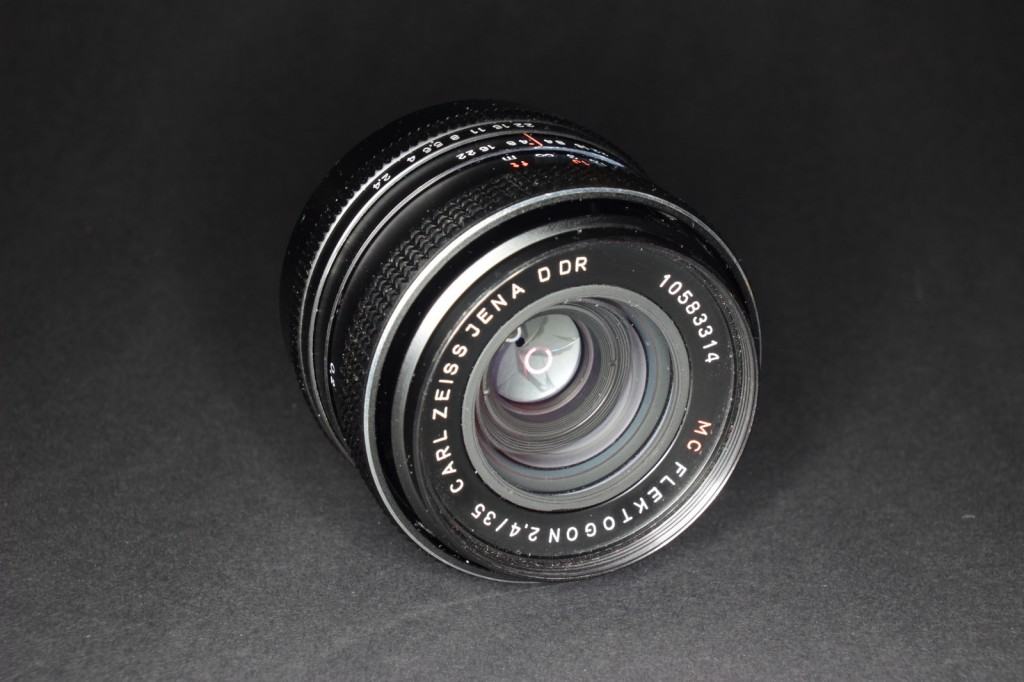 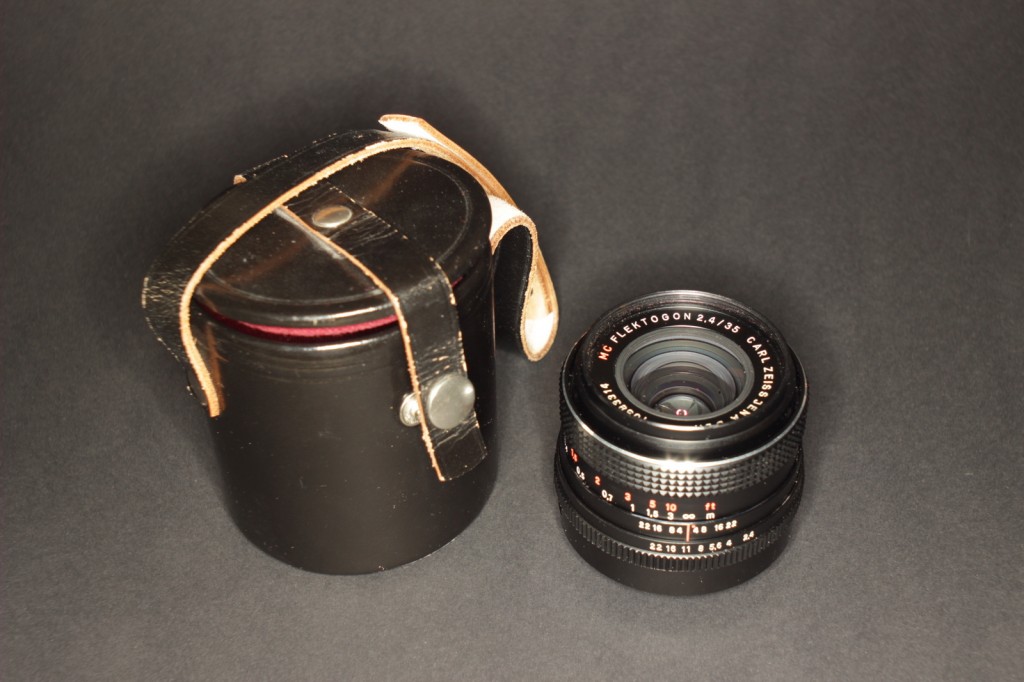 Stupidly I didn’t read the description of the article. First this lens has two versions, one with the Praktica B bayonet and one with M42 screw mount. It is nearly to adapt the Practica bayonet at a Canon EOS because the Praktica has a shorter distance between focal pane and the mount. Fortunately it was M42: Second this lens like to get the diaphragm stuck due to oily diaphragm blades. And this lens did *OF COURSE* not work. After searching the internet I found this site http://www.kolumbus.fi/uusilehto and found out, that this lens isn’t too difficult to repair. Because the repair procedure is well described in above link I don’t post own images. Anyhow, some remarks to that. At my lens the front  part of the aperture mechanic stuck and didn’t wanted to be removed. So I dismounted only the front lens group what was pretty easy and left the diaphragm mechanism in the front barrel. For cleaning I used cleaning benzine (the same as used for lighters). I washed the diaphragm twice with plenty of it. After reassembling the mechanic was still a little sticky. Later I disassembled and cleaned the lens again, now the diaphragm works absolutely smooth again 🙂 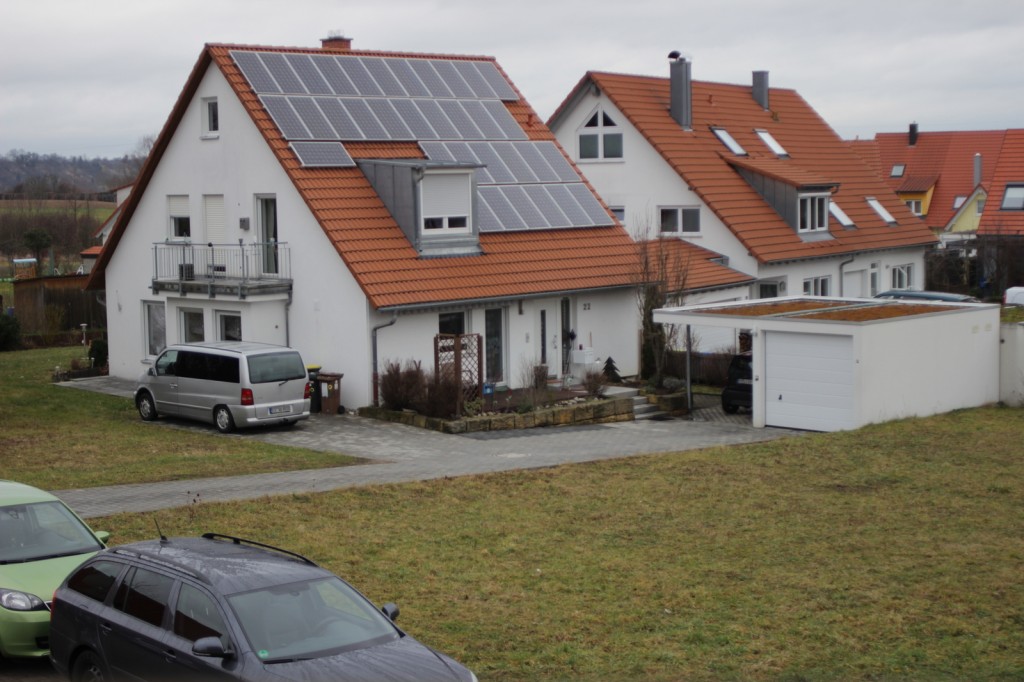 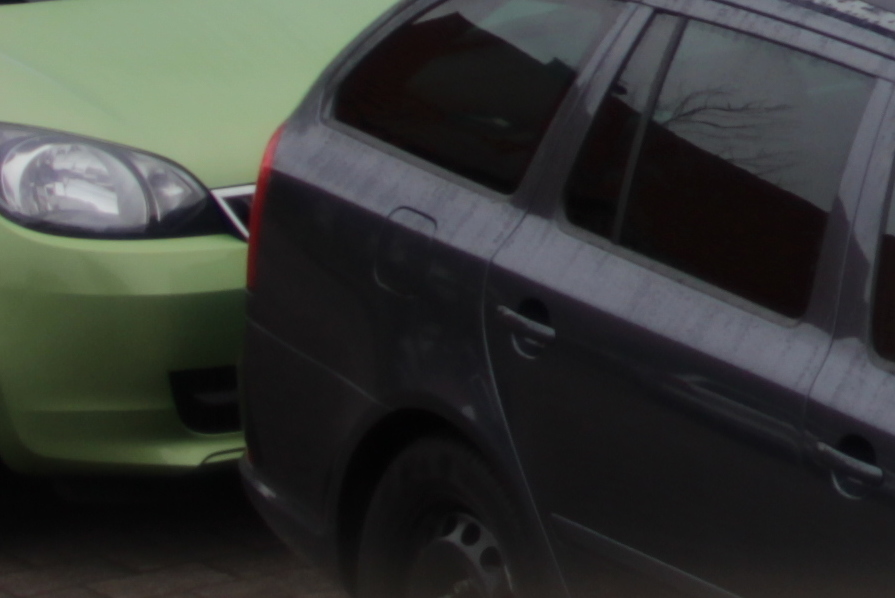 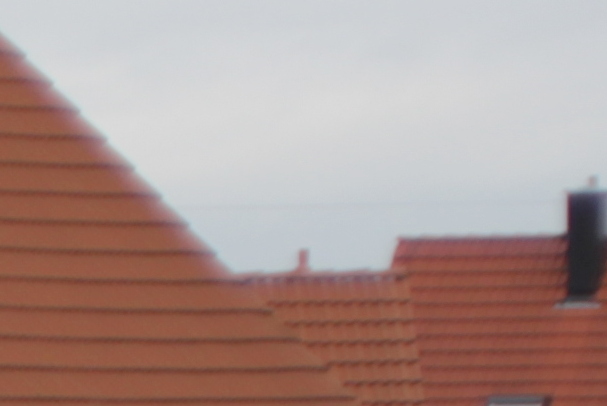 The sharpnes is OK but the contrast is a little low. At f 4: 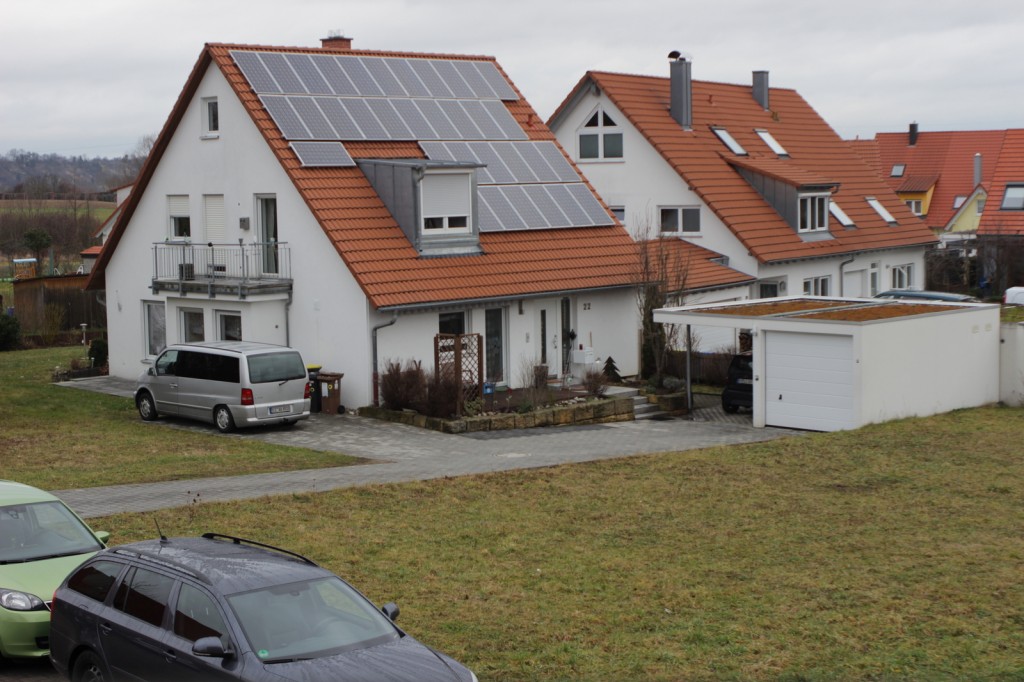 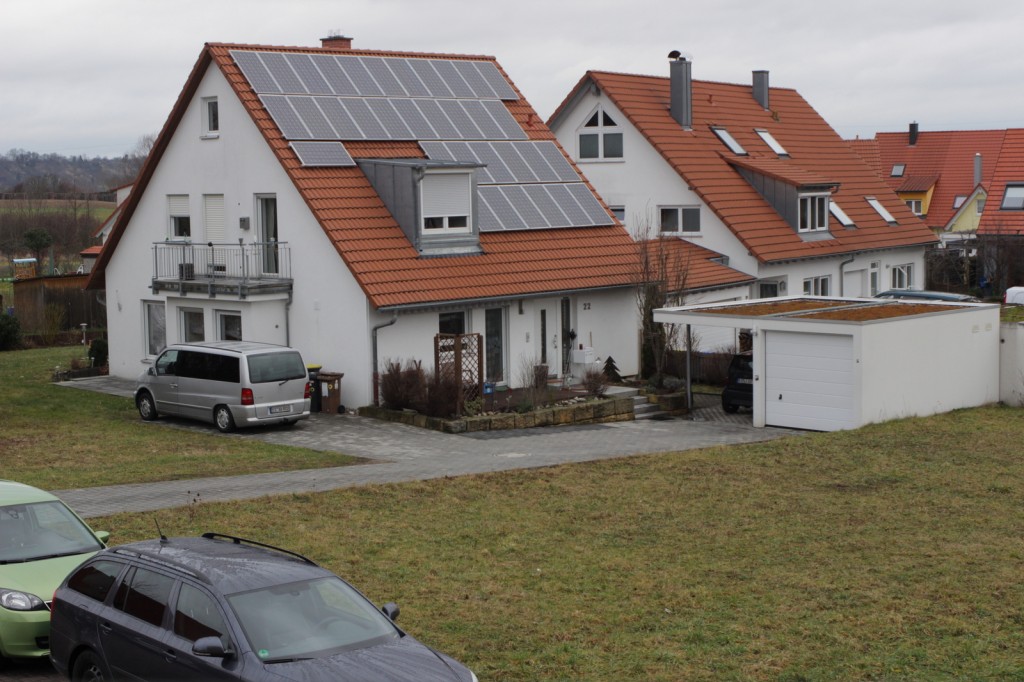 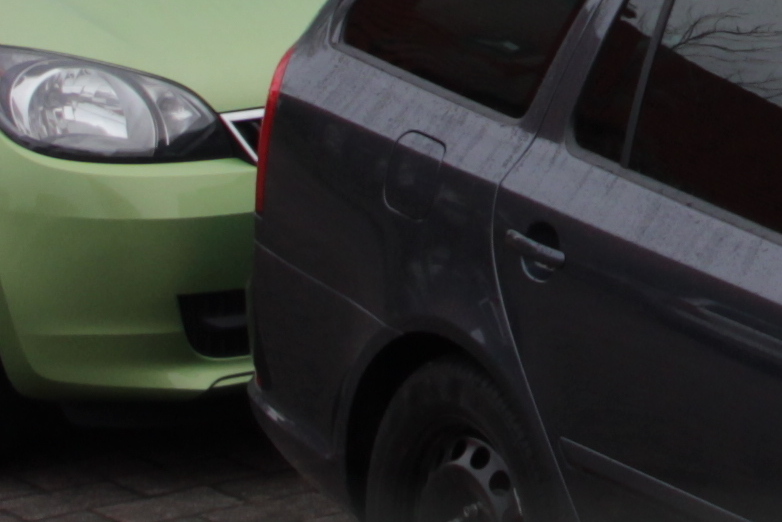 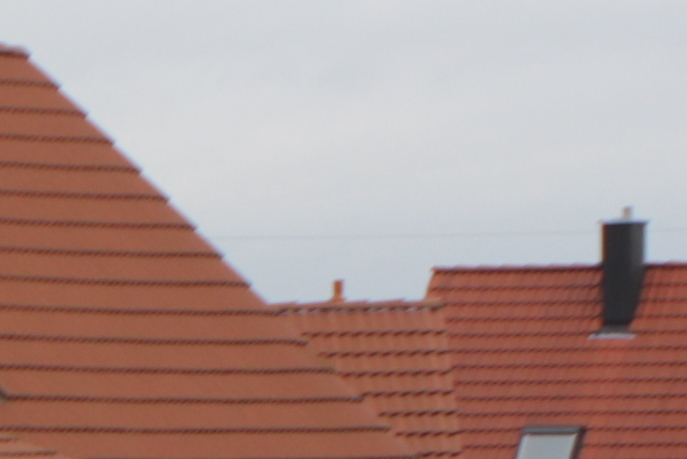 Now its crispy sharp up to the corners. So don’t panic if you get on with sticky diaphragm blades. It is really easy to repair.