The nice thing of a DSLR – and also mirrorless system cameras – is, that there are plenty of vintage lenses (“waste glass”) which can easily adapted (“recycled”). The results may vary, sometimes the are better but sometime even much worse than with the kit-lenses. Anyhow it’s fascinating, that you have (and must take) full control over exposure time, aperture and focus. At least this is a reason to deal with this subject. 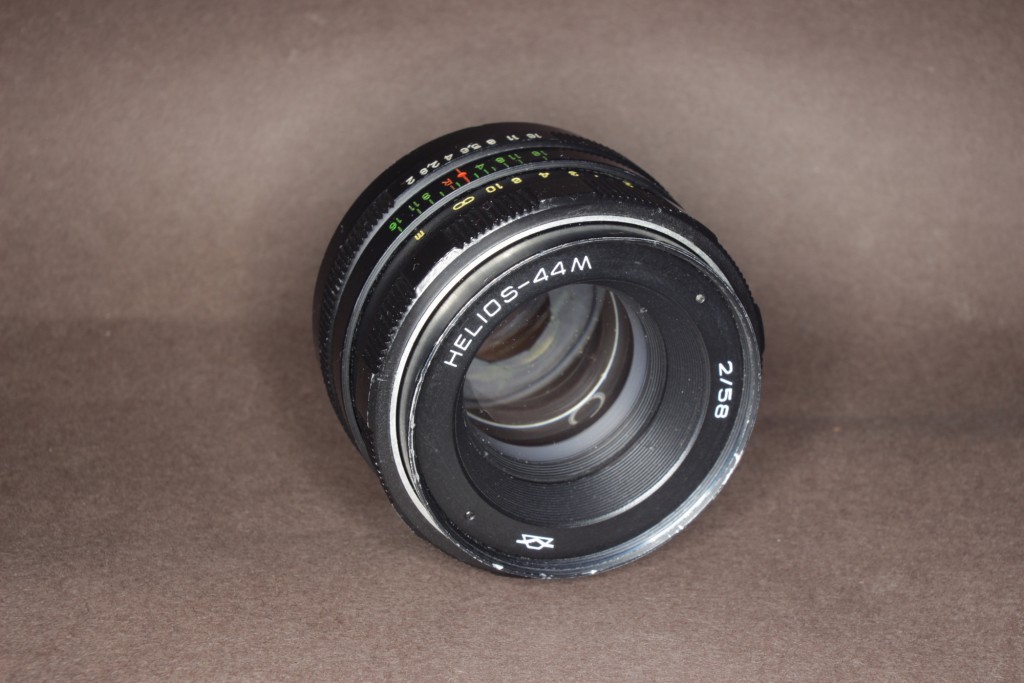 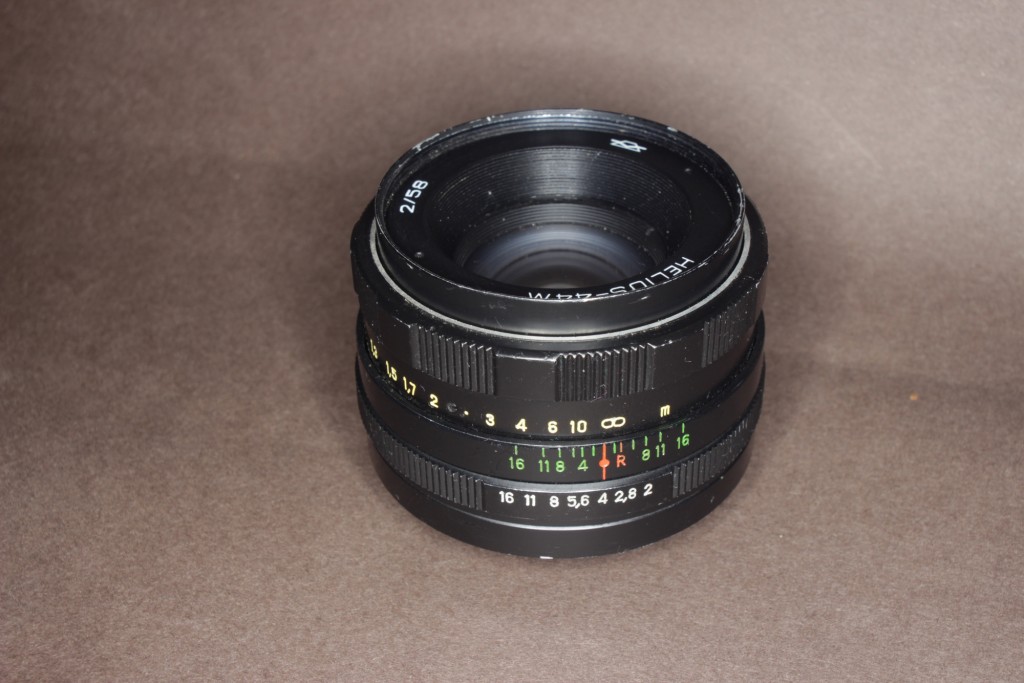 Photos above taken with the Pentacon 2,8/29mm and the Nikon ring flash. 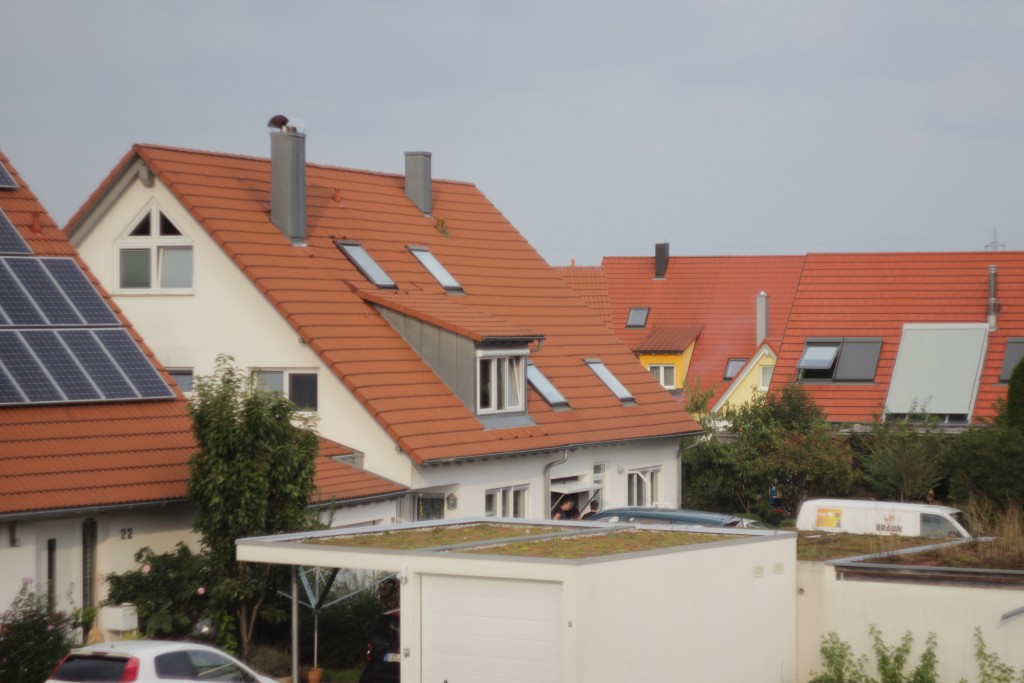 At full opened aperture not really sharp. I suspect maybe the single coating. 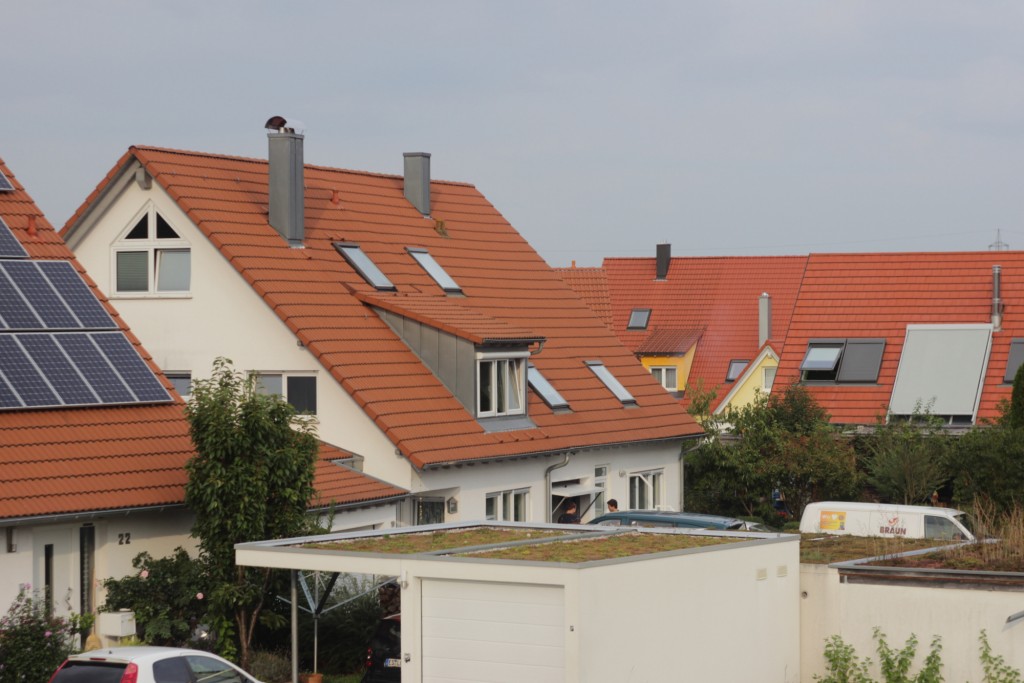 At f 4 the blurriness almost disappears completely, it renders crispy sharp. What you can’t see in obove pictures is the really nice bokeh. In summary it is a really good lens for portraits. The focal length of 58mm together with the crop factor of 1,6 fits excellent for this. For the 5 Euro a real bargain – even if the newer variants (i.e. Helios 44M-4C) might be even better. 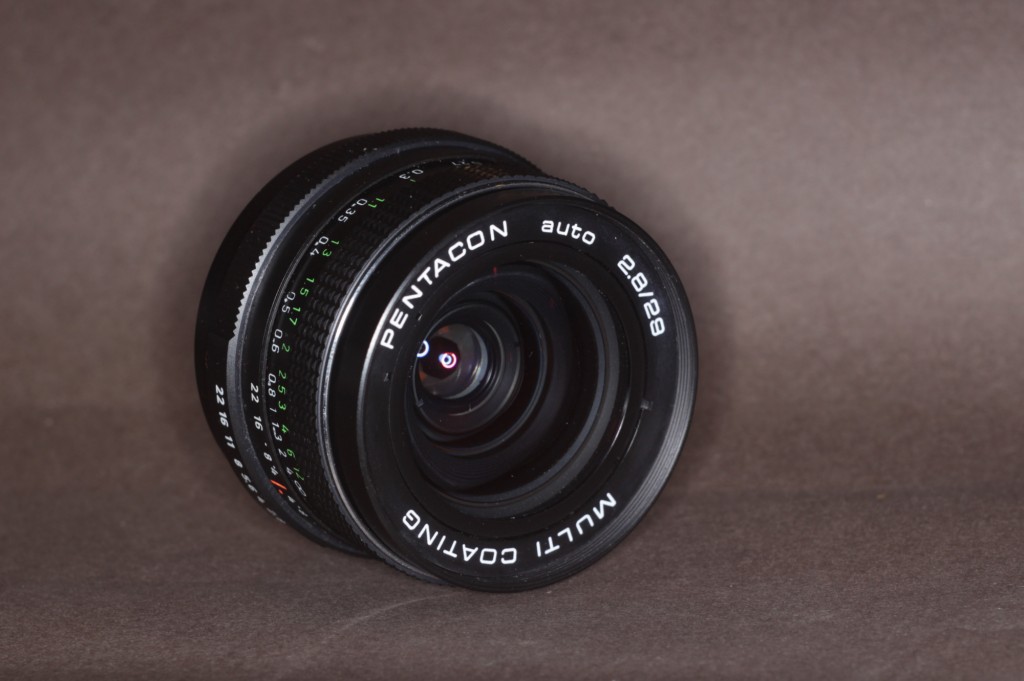 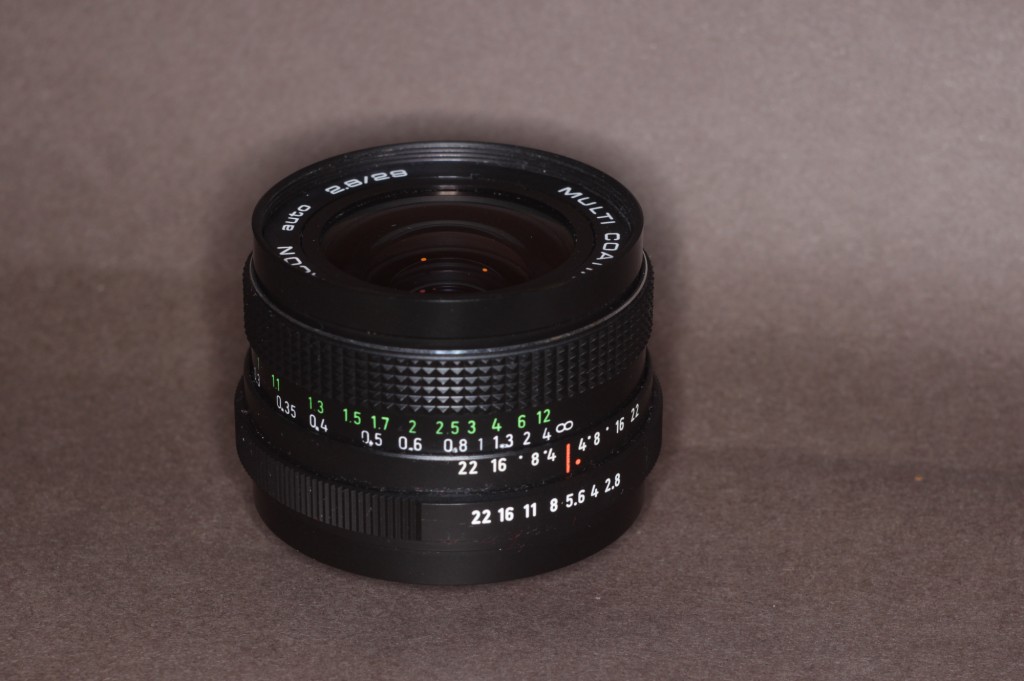 Pictures above taken with the Helios-44M 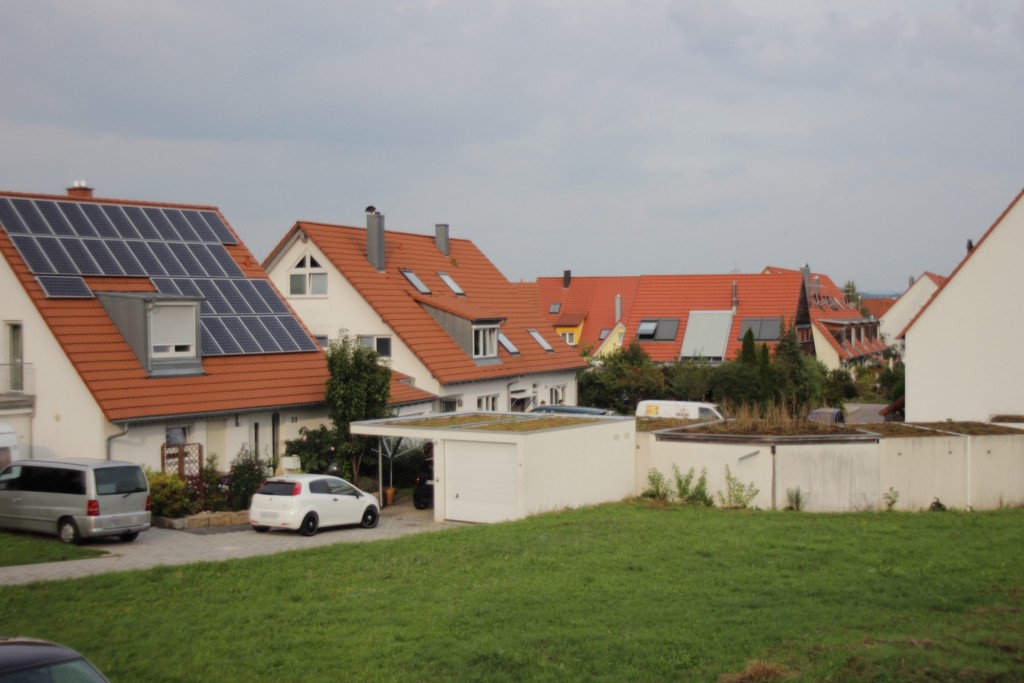 At full open aperture this lens is also a little soft. 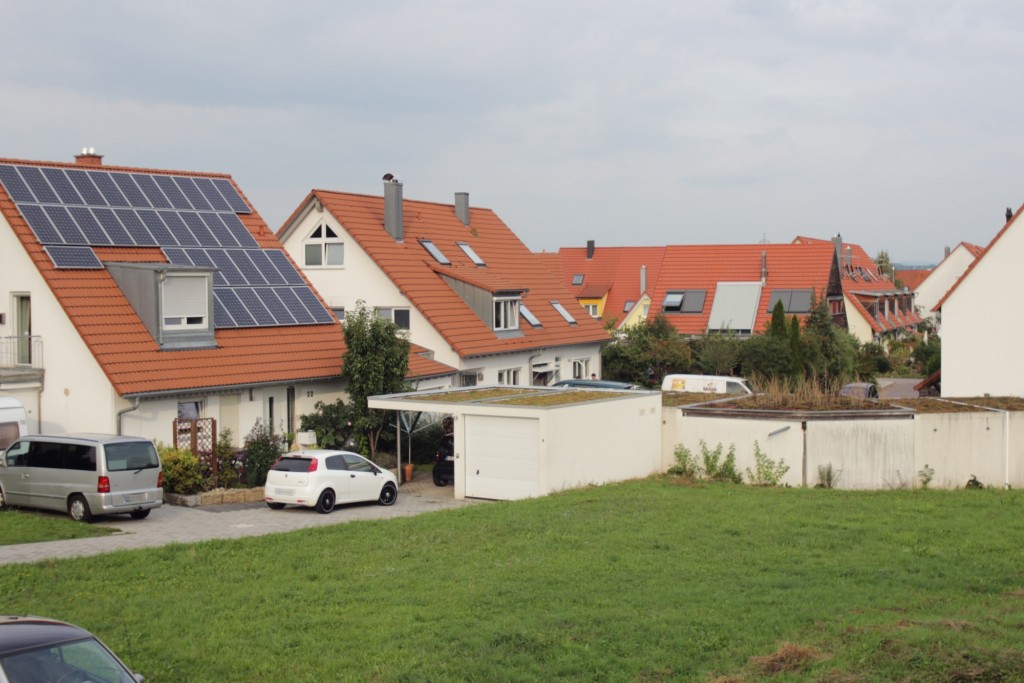 But at f 5,6 crispy sharp up into the corners.

In summary a very useful lens, especially when stopped slightly down. At a crop factor of 1,6 the 29 mm equal normal focal length. I think, I’ll take some more pictures with this lens. 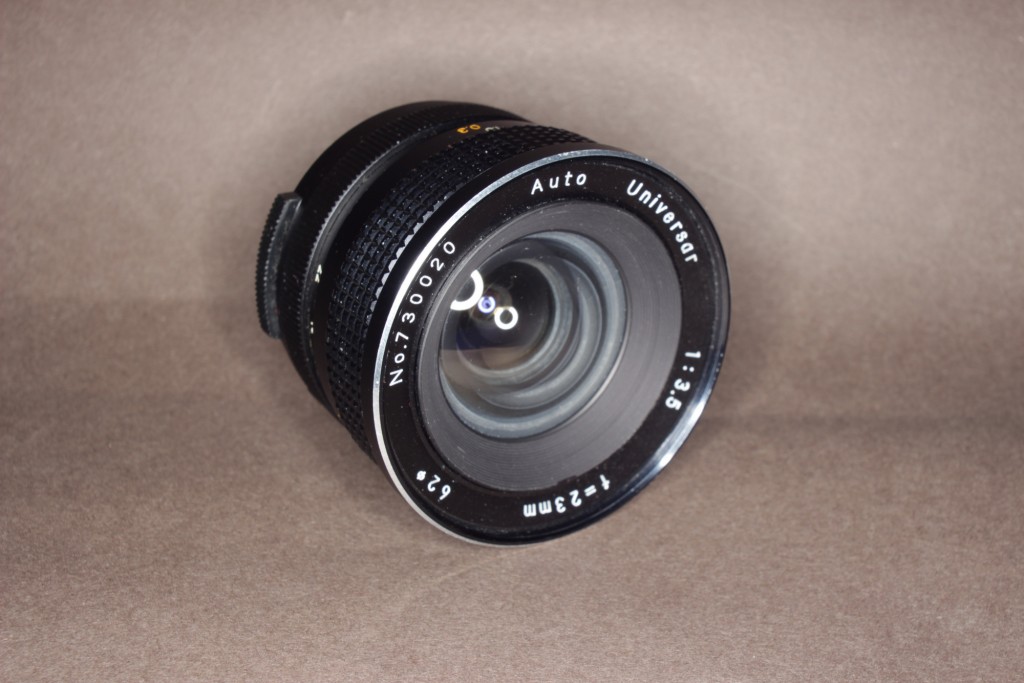 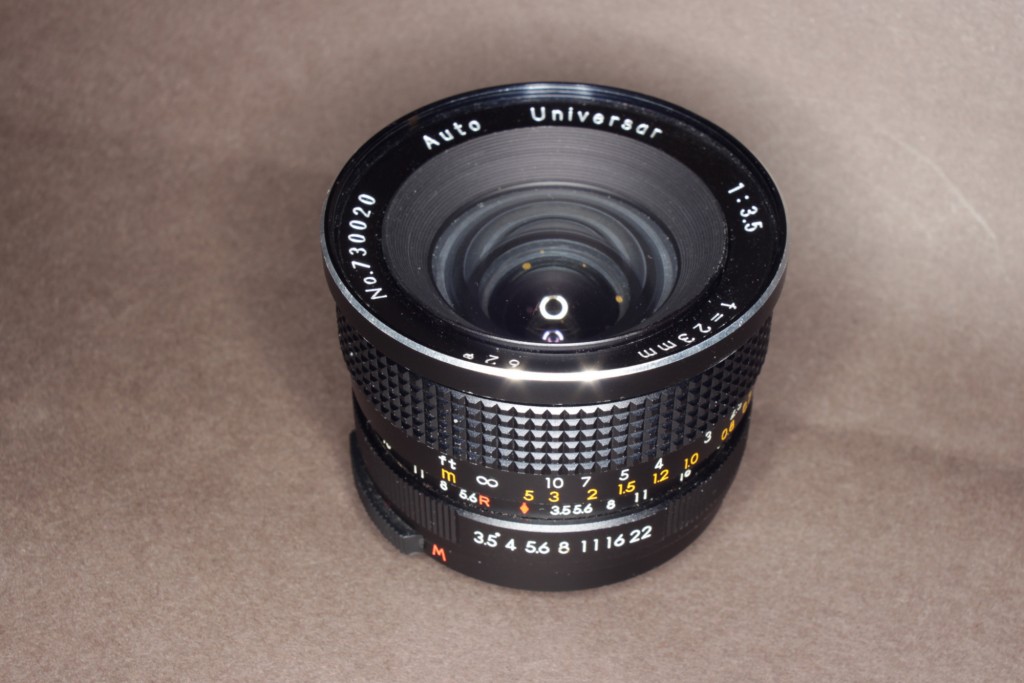 Photos above taken with the Pentacon 29mm 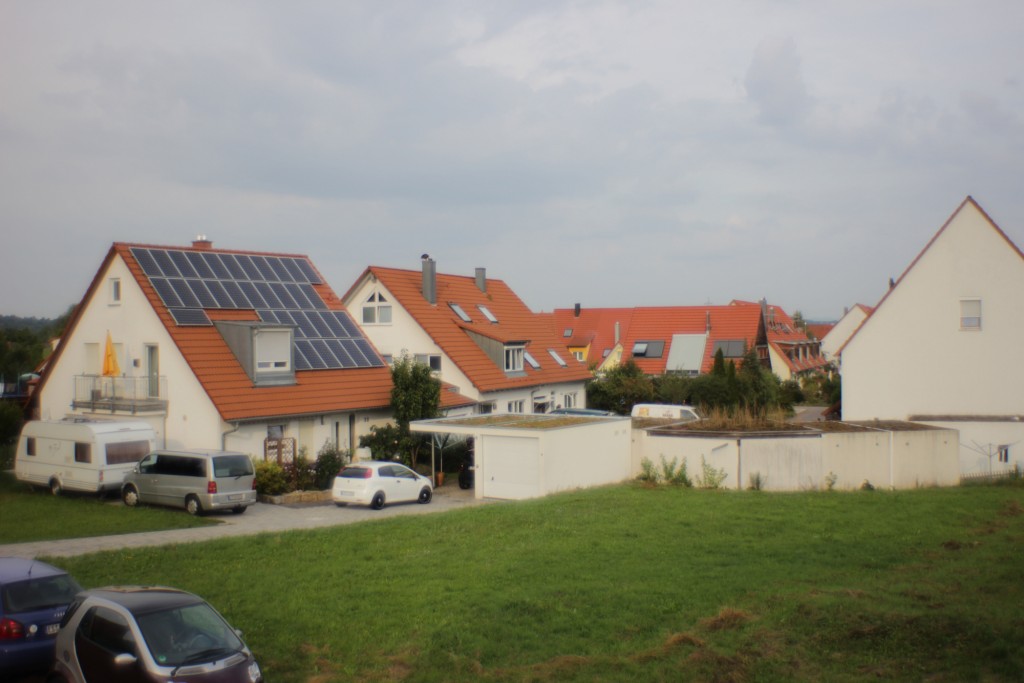 A open aperture there seems to be a mist on the whole picture. The corners look disappointing bad. 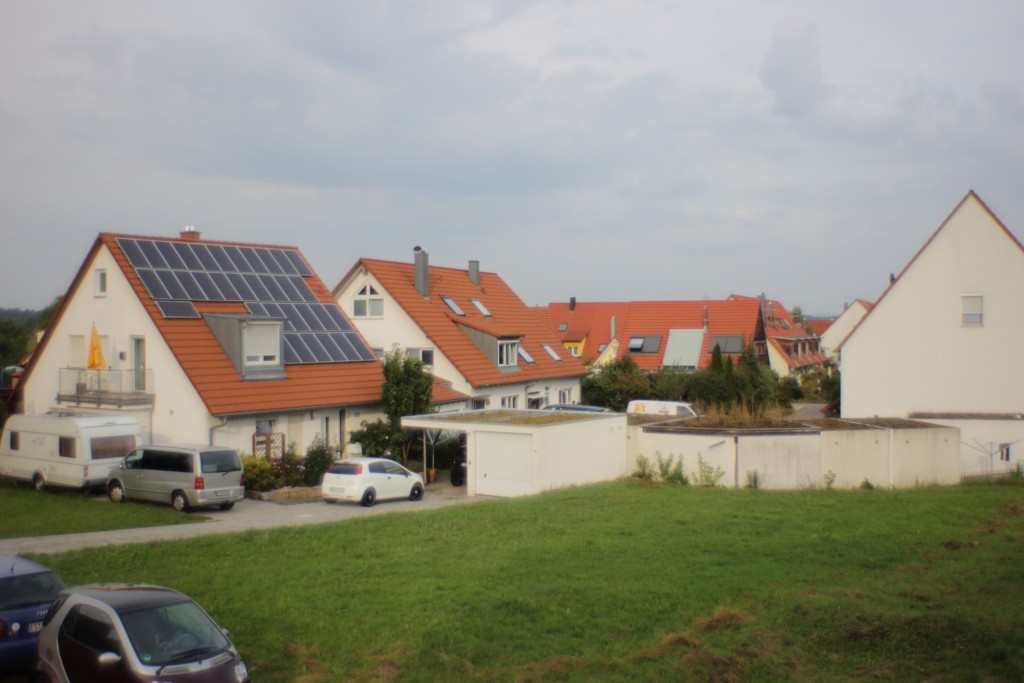 But I don’t mind the 10 EUR and a UV filter was also included.

Supplement: By chance I noticed, that the rear lens block has loosened. I was able to unscrew it without force. By this also the diaphragm blades jumped out of their fittings. Why is this always such a fumbling to get them in Place again 🙁 Anyhow, I managed to reassemble the optic again and look: 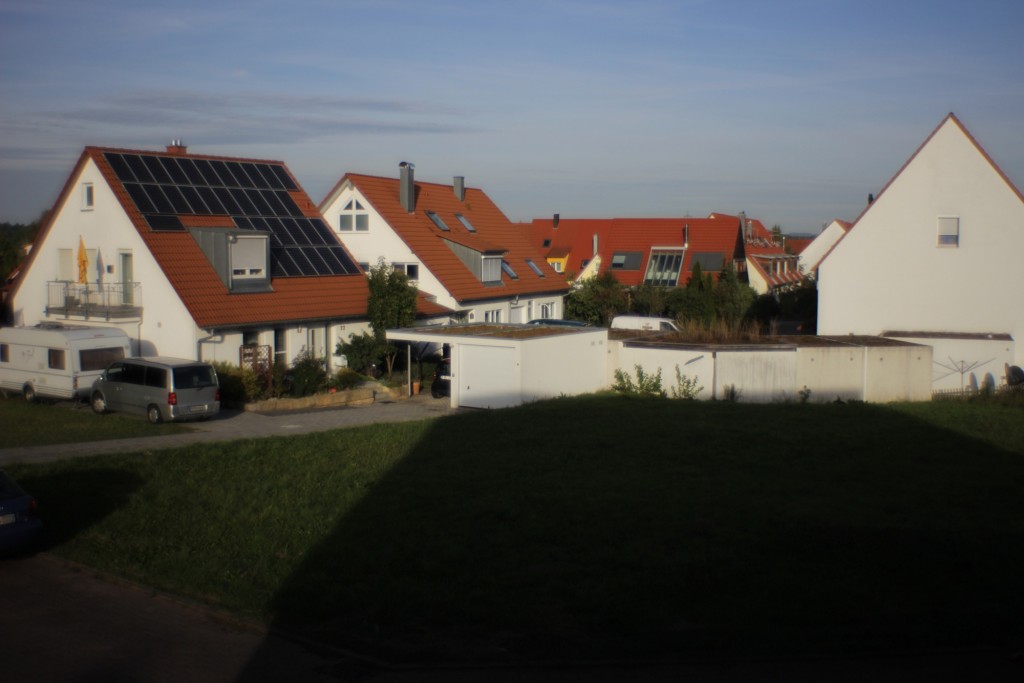 At open aperture even almost better as in original condition stopped down. At f 8 despite of a pronounced fringing and some corner softness quite fair! What a difference. But I’m afraid it won’t become become my favorite lens anyhow.

Number four: Nikon ring flash, flea market, 25 EUR.
I used this flash to take the pictures of the lenses above.. 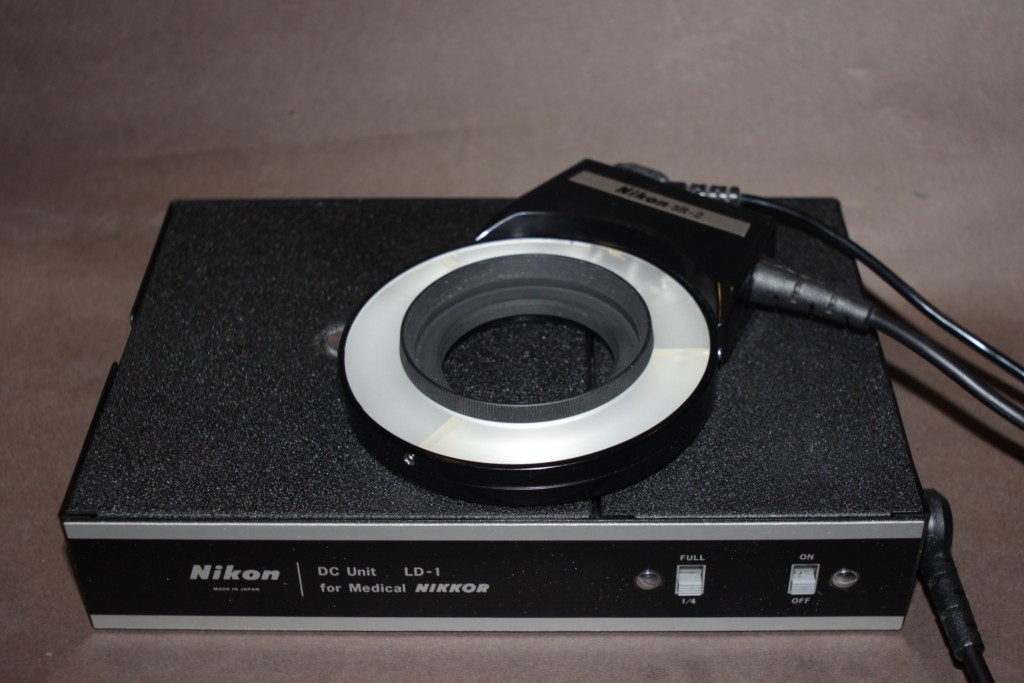