Last Saturday was a flea market in Stuttgart one again. The result: Two lenses for 30 EUR. A Pentacon 1,8/50mm multi coating and a Pentacon 1:2,8/135mm, also multicoating. Actually the are from Meyer Görlitz who later changed to the brand Pentacon. All photos are made with the Canon EOS 600D
1. The Pentacon 1,8/50mm 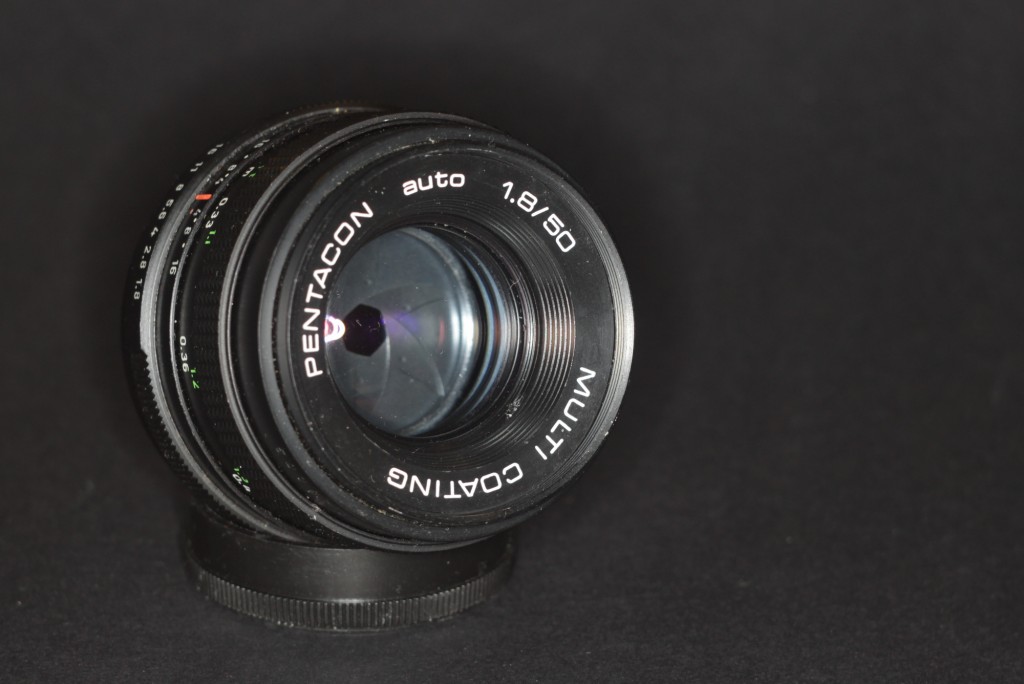 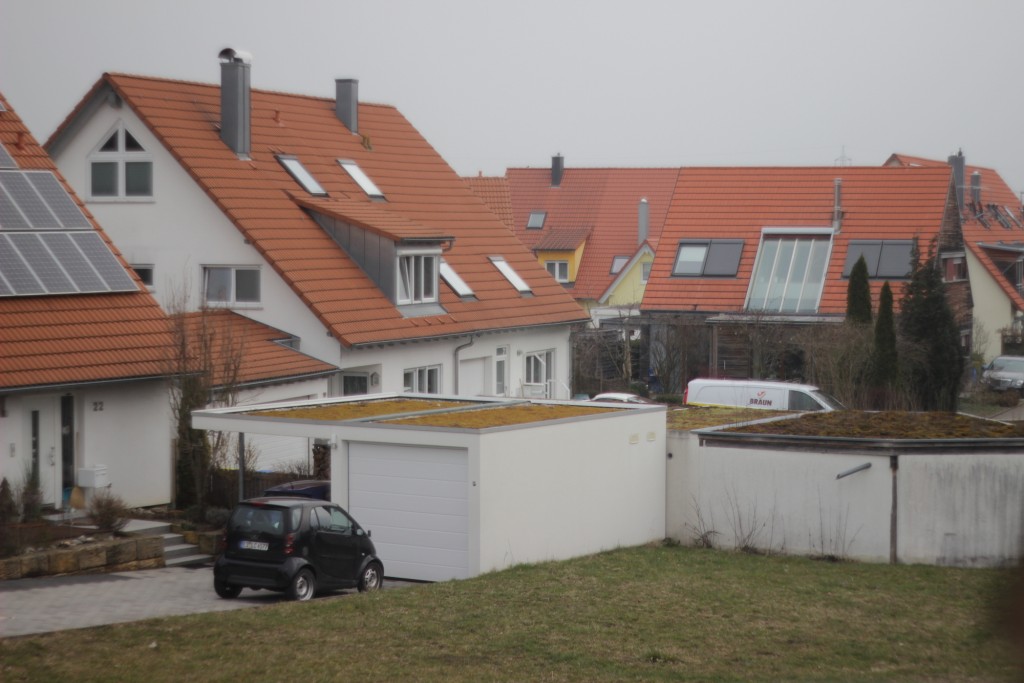 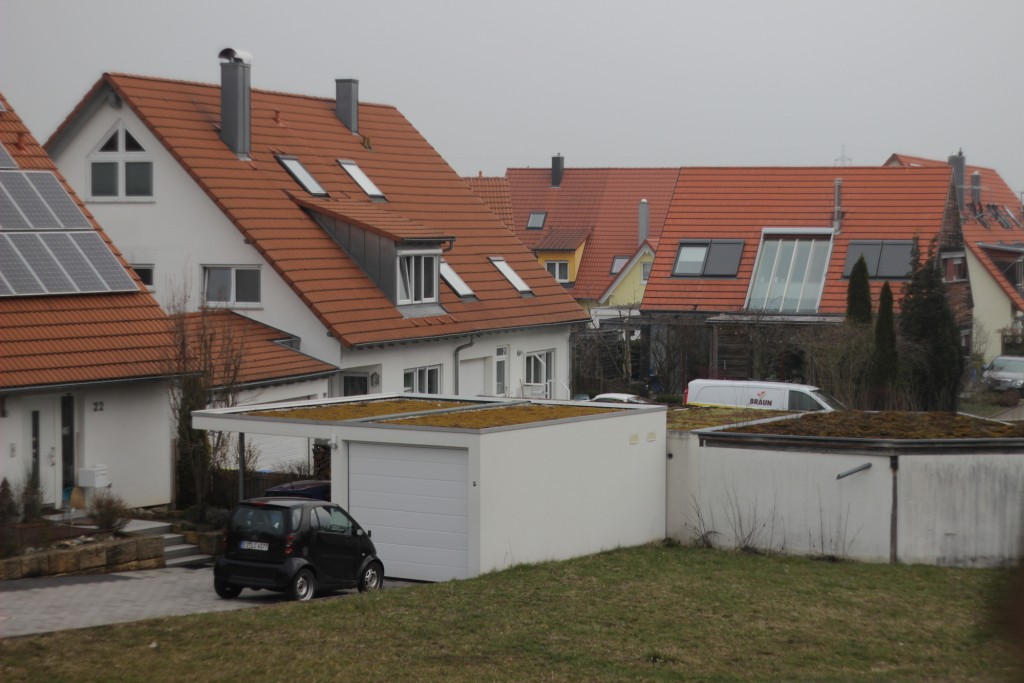 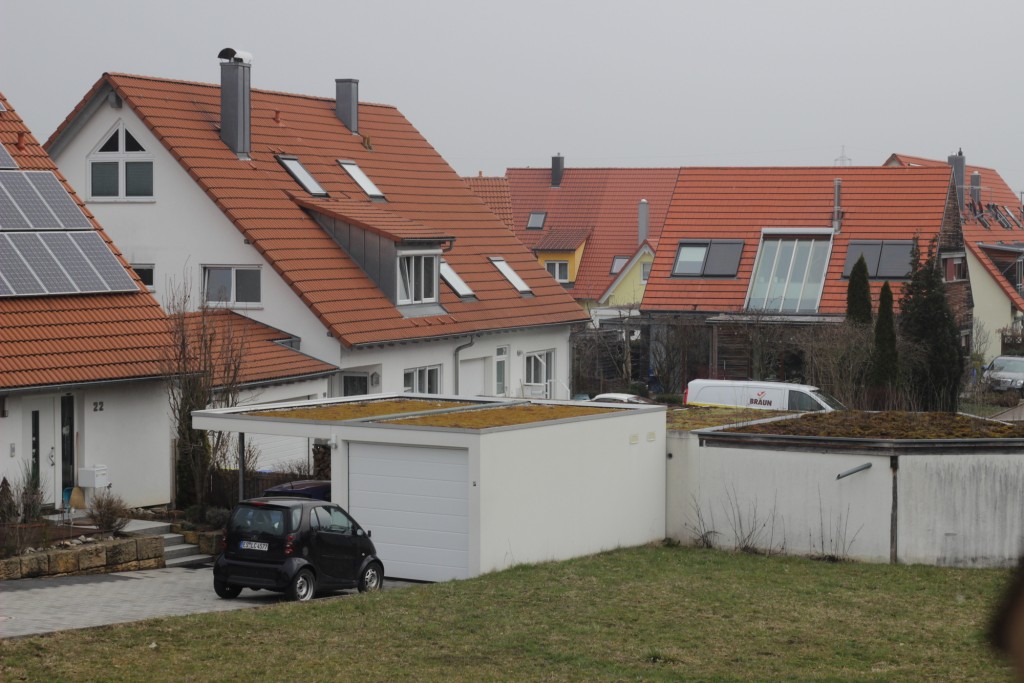 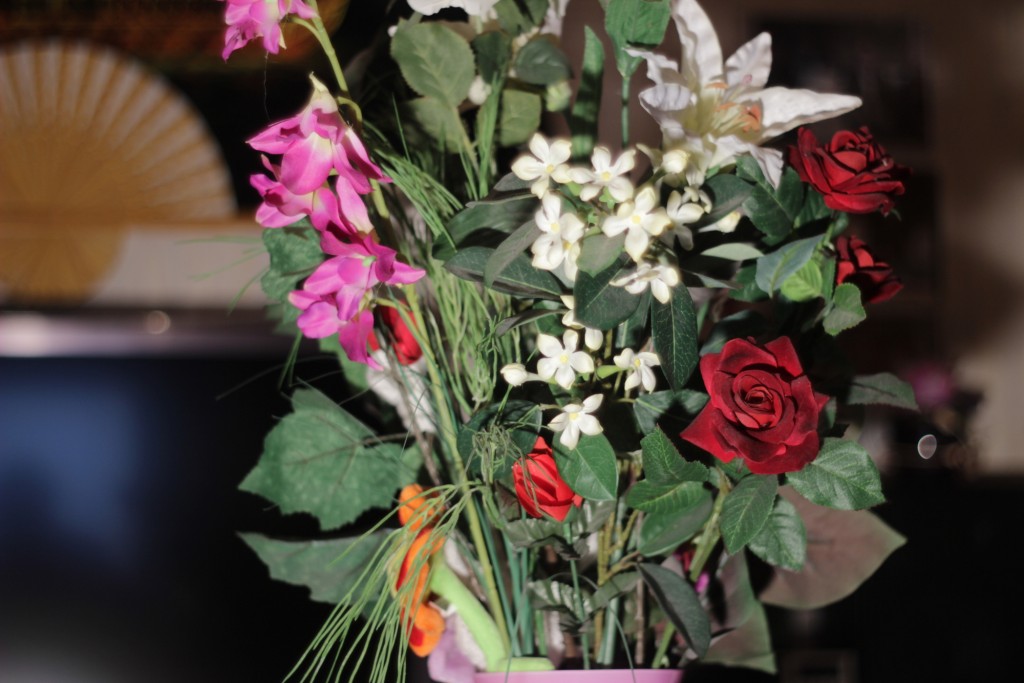 At open aperture the Bokeh is somehow “special”… 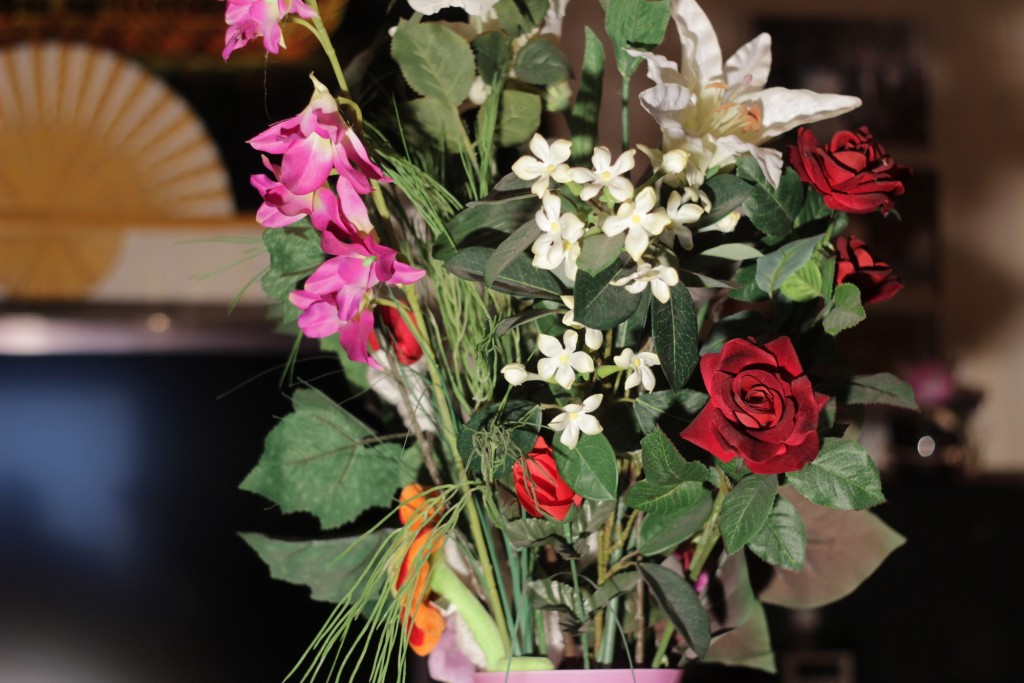 … which is at f 2,8 really nice. All in all a very fine lens. At slightly closed aperture is incredible sharp. It much better than the Canon 18-135mm lens at the same focal length.

Unfortunately, someone had had adjusted a screw at the transmission from the pen of the automatic diaphragm, that the diaphragm was completely out of operation. I had initially suspected oily diaphragm blades as with my Flektogon. But they were absolutely dry and clean 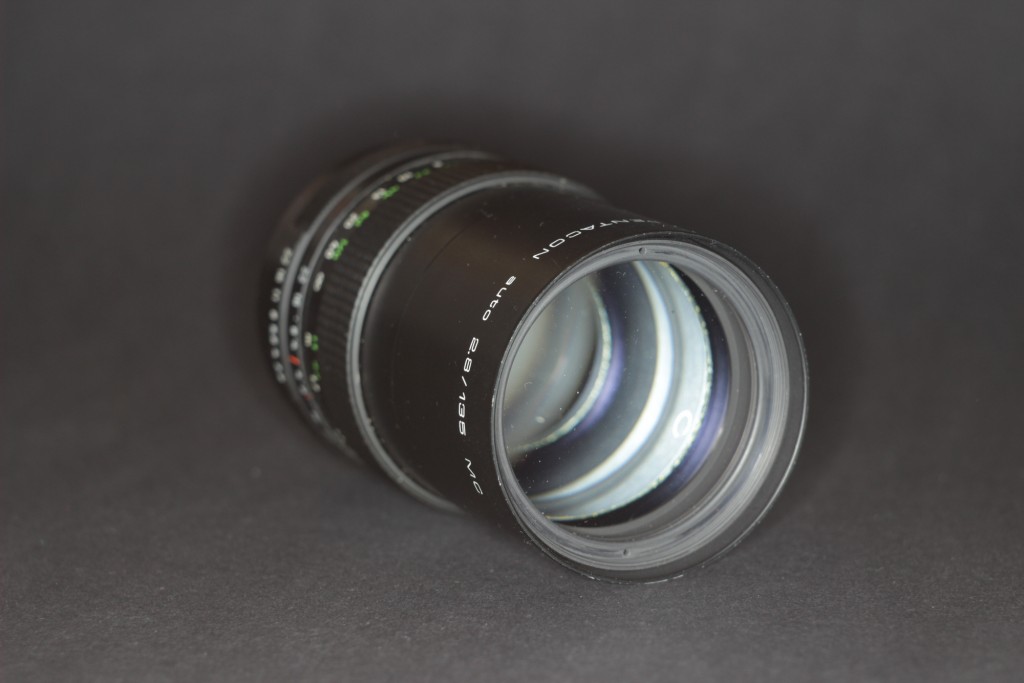 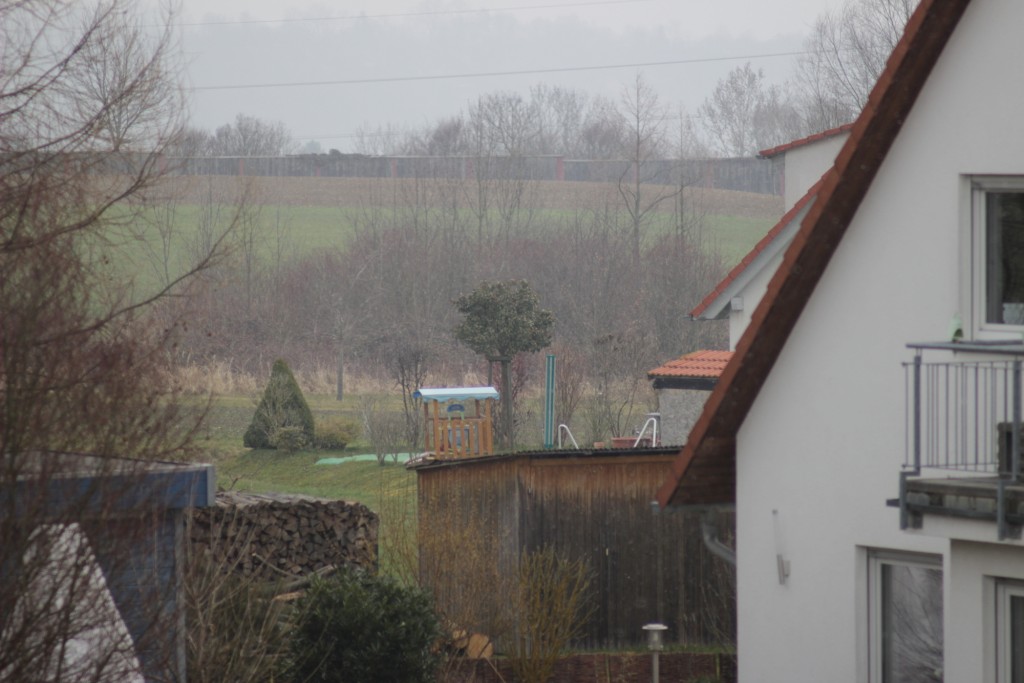 At open aperture also quite soft. 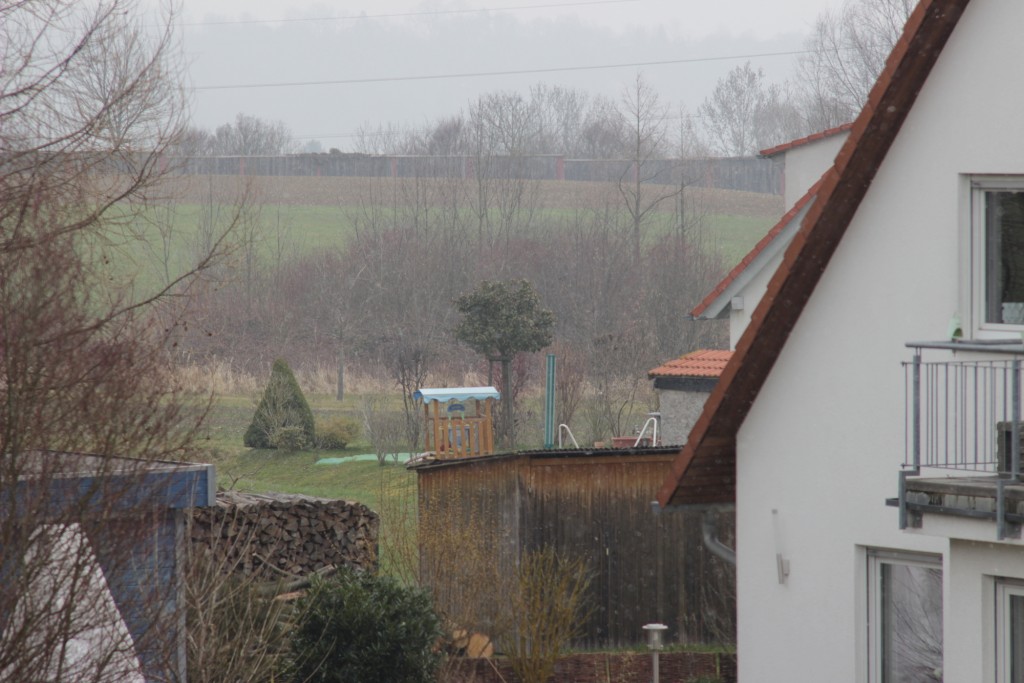 But a slightly closed aperture very nice. Unfortunately it has some chromatic aberrations. But there about the same as with the Canon 18-135mm at the same focal length. 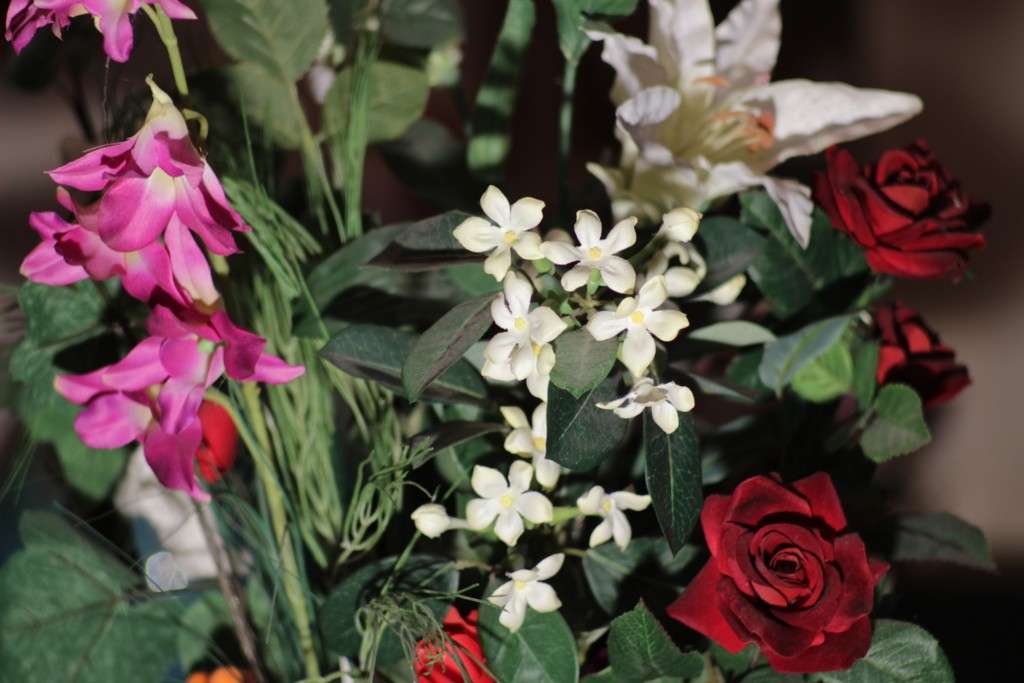 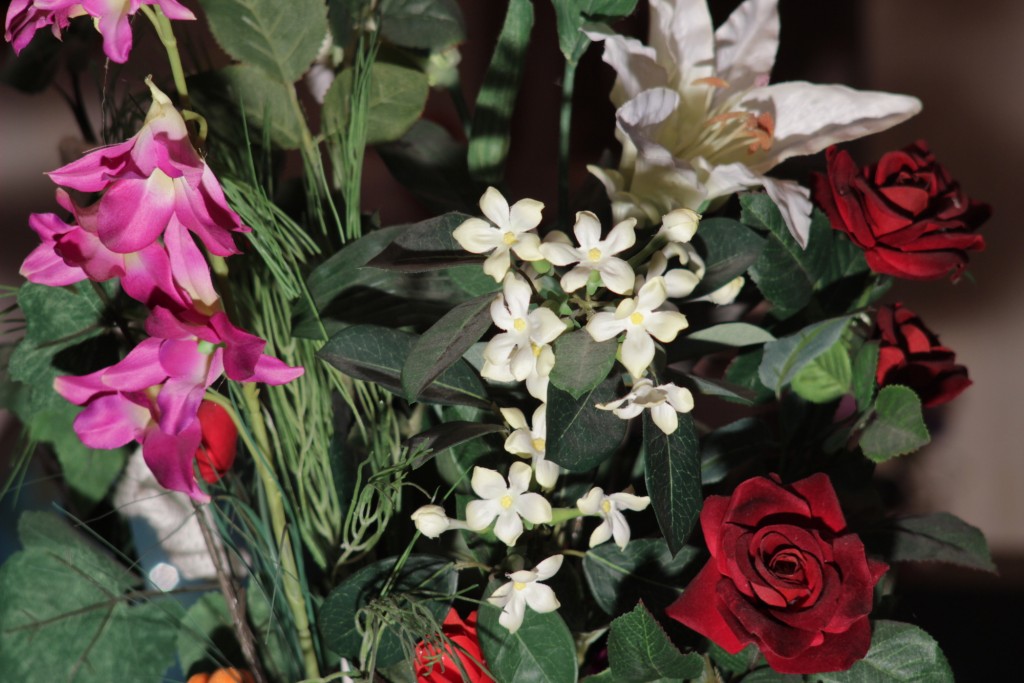 In the summary it is a very useful lens with a nice bokeh. At open aperture the depth of field from a distance of 2m is only a few cm. With that you can distinguish elements elements of the photo much better as with the Canon 18-135mm. The price for these two lenses is absolutely OK 🙂